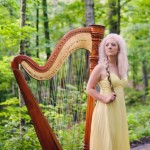 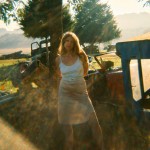 Timbre (timbre.bandcamp.com) returns to us for another brilliant evening of mesmerizing and innovative original music. Recently featured on Jack White’s newest album, “Lazaretto”, Nashville based harpist and songwriter Timbre has been enchanting audiences throughout the US and Europe in growing numbers over the last few years with her unique brand of harp-fronted chamber-folk.

Her career has caught the attention of the music world, and has led to her recording and collaborating with rock legends Jack White, Tom Jones, Ricky Skaggs, and rock bands such as mewithoutYou, O’Brother, Brooke Waggoner, and The Chariot. With her newest double-disc album, Sun & Moon, Timbre paints vividly with the light, the joy, the passion of modern music, and the darkness, depth, and richness of classical music, and shows that together, they can communicate beauty in greater depths than either can alone. Like the two characters of the story, Timbre seeks to draw listeners into both worlds, learning and experiencing the beauty of both, hearing their unique languages, until a new dialect is formed.

“Sun & Moon is a beautiful demonstration of Timbre’s versatility… a great blend of contemporary instrumentation and classical composition.” —Utne Reader

“This indie, alt-classical, art concept album is near impossible to categorize. The album is exquisite, well worth listening to.” —PopMatters

“Sun & Moon is music for the end of a journey, for the rising sun, for knowing that you are exactly where you were always meant to be. If there were ever anything approaching a universal definition for harmonious, or beautiful, it might just be somewhere inside Sun & Moon.” —SputnikMusic

***Angela James had to cancel for health reasons***

Angela James’ music (angelajamesmusic.com) brings to mind the rich, deep voices of classic country artists like Patsy Cline and Rosanne Cash with the narrative sensibility of more modern female troubadours like Neko Case and Cat Power. Traditional and hip, artful and sometimes avant-garde, her songs suggest a sweet melancholy that aches with both pleasure and pain at the wonder of our shared experience.

That she hasn’t reached more critical and commercial acclaim seems like a fluke, or at least something that will be rectified in the next couple of years. And thank goodness for that. Her songs are something special.” —The Chicago Tribune 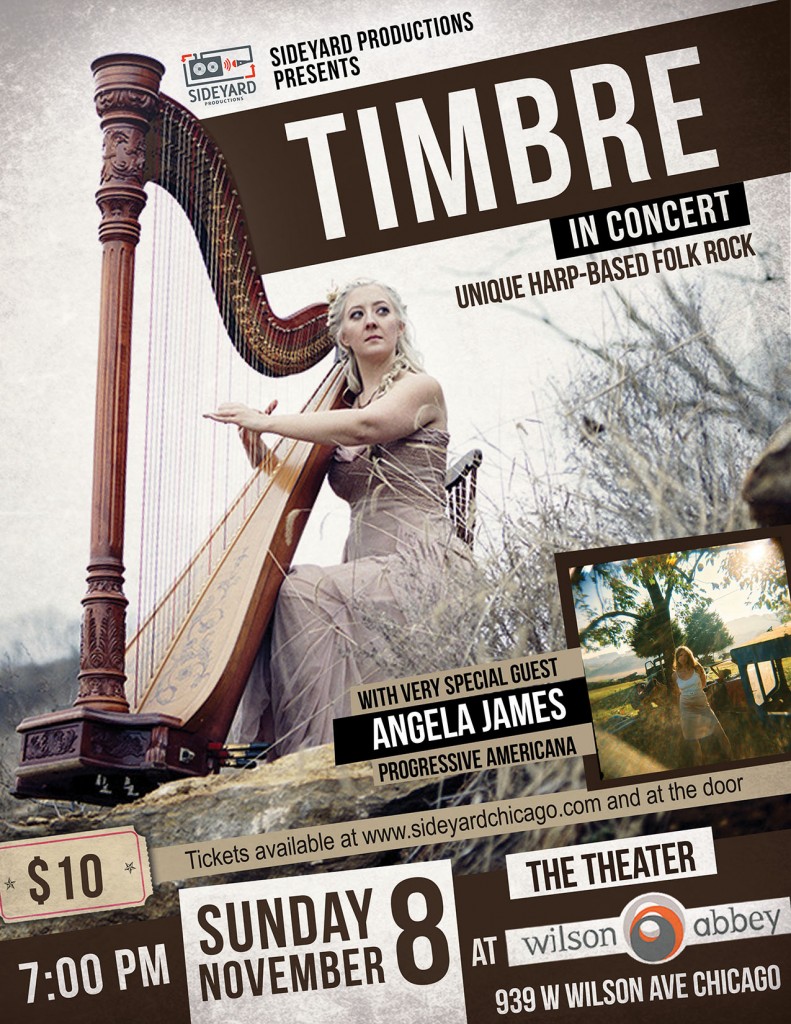